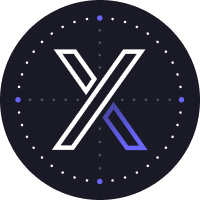 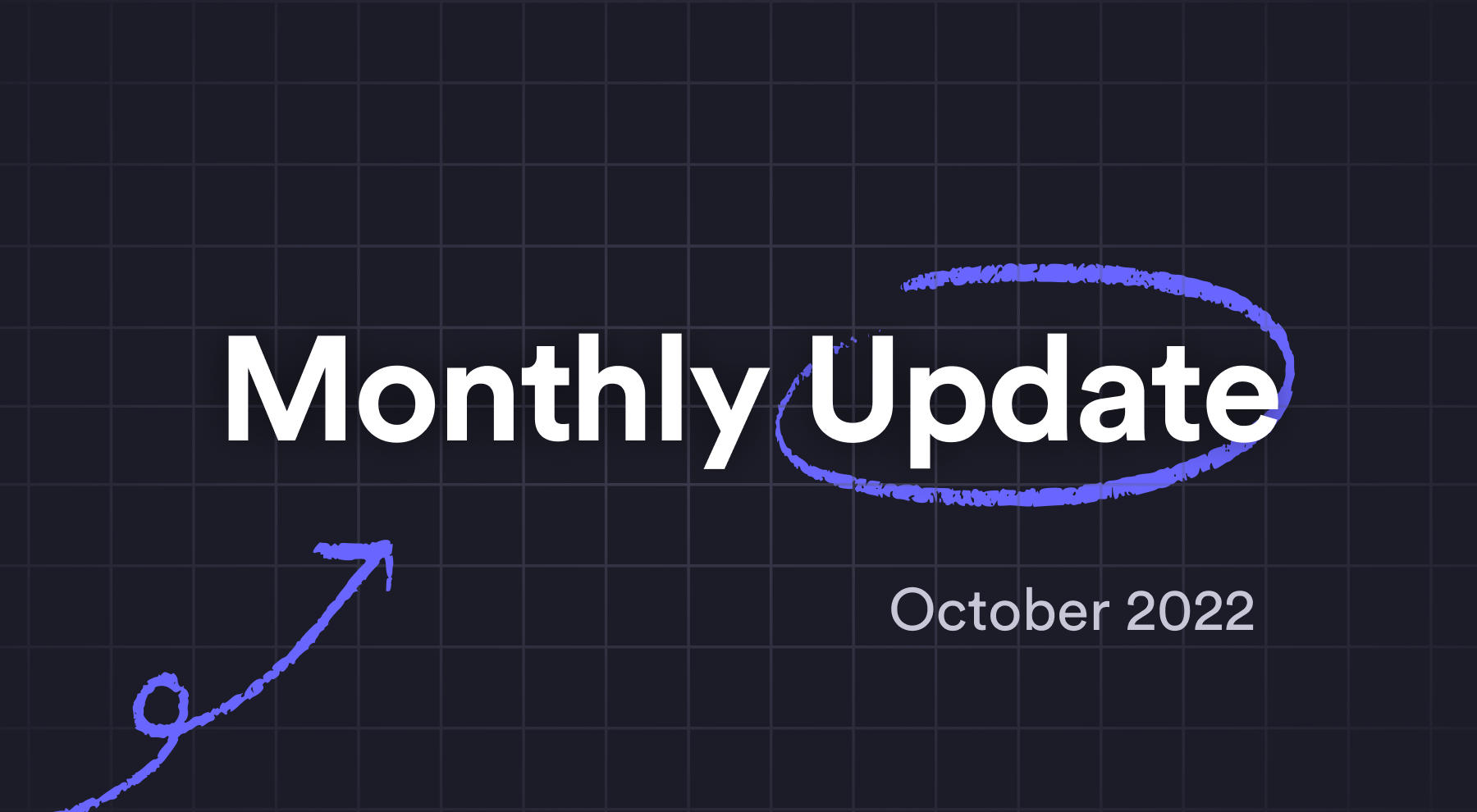 This post is the first in a series of Monthly Updates from the dYdX Grants team to update the community on the Grants Program. We intend to include information on Funding Rounds, Completed Grants, Application Data, Operational Updates and more.

As this is the first update following the launch of Grants v1.5, we’ll include information on the proposal itself and everything since!

After a brief pause in grants due to funding constraints in May, the Grants Program went live again in August with a renewed funding proposal. The Grants team received 2.5 Million DYDX to continue funding the growth of dYdX through community initiatives.

Leveraging lessons learned from v1, Grants v1.5 was launched with an emphasis on targeting user growth, protocol research, and community building. The scope of our program was narrowed down to improve the efficiency of capital allocations and increase the impact of funded grants.

In addition to narrowing down the scope, v1.5 was launched with a pre-determined budget to improve decision making and transparency on spending. Below is a breakdown of the budget approved in the proposal:

The proposal also included changing two Trustees on the dYdX Grants Trust. The team gained a better understanding of the legal and procedural requirements to remove and add Trustees, improving the process for future changes.

Since launching v1.5, the program has issued 4 rounds with 17 individual grants and a total of $643,650 in funding. This is a noticeable decrease from the 31 grants and total of $1.2M issued in the first 4 rounds of v1. The difference being a result of the focus on hitting specific targets and initiatives.

Categorically, funding has been issued mostly towards the International Growth and Other Grants budgets, with some initial grants issued to Rewards Calibration and Incentive Research as well.

With regards to the Ambassador program, the Grants team distributed an initial payment of 75,000 USDC to cover July and August compensation to active participants. Given the program sunset, the remaining budget allocation of $325,000 can be repurposed to other initiatives.

Similarly, the listing of New Assets was temporarily paused due to engineering constraints with regards to the existing StarkNet contracts and the new chain. However, the budget is maintained as we are still actively working with Chaos Labs on the New Asset portal in preparation for V4.

Above we see the spending trends with regards to our approved budget, after having re-allocated the remaining Ambassador budget to Other Grants. In light of the remaining allocations, the Grants team will now focus the bulk of its efforts on finding International Growth, DAO Preparation and Other general grants that help promote the growth of dYdX.

We’re excited to see productive progress made on behalf of the initial batches towards hitting milestones and expected timelines. Below are updates on a few of larger grants issued:

Having now funded the core merch team and the webstore team, we are seeing progress made on both the underlying merch production and the online components. Initial product designs and updates from the team can be tracked on their twitter page.

We have funded four grants to build the Academy Page, including a PM role, a Designer, Website building, and Gamification development. This completes our “infrastructure” grants to build the Academy Page. The initial website has been constructed, POAP distribution processes are being implemented, Designs are being made, and the team is now looking ahead to Content production.

All of the funded research pieces have been progressing productively. Each team has passed the initial data gathering state and are now working on initial drafts to be consulted internally ahead of publication.

Below we share updates on Grants that have been completed since our last update:

dYdX was a featured sponsor of the Cosmoverse event, hosted in Medellin on Sept 26 - 28. The event had 1500 attendees, +70 speakers, and lots of hype across the Cosmos community. Our boots on the ground reported lots of talk around dYdX joining the Cosmos space!

The Quest was released on September 19th and immediately sold out to 700 users! Users were asked to onboard with dYdX, deposit 500 USDC to the exchange, and stake DYDX to the Safety Pool.

The research report focused on a possible organizational transformation for dYdX was published with lots of interesting insight and takeaways for the community. We encourage community members to comment on the ideas shared!

Shippooor’s dashboard to help track and measure the Community’s treasury and spending was released. This tool will be used by the Grants team to help audit transactions as well.

The initial launch of the program in August led to a significant spike in applications, followed by an average around +30 per month. The slight drop in applications is to be expected in a market downturn, as people lose general interest in the space, but we hope to revamp numbers through increased communications and RFP publications.

The Grants team has conducted two TWAP sales of DYDX to USDC as a means of supporting operational costs and USDC-based grantees. Details on each sale are outlined below:

The Grants Program paid out the following expenses since v1.5 launch: